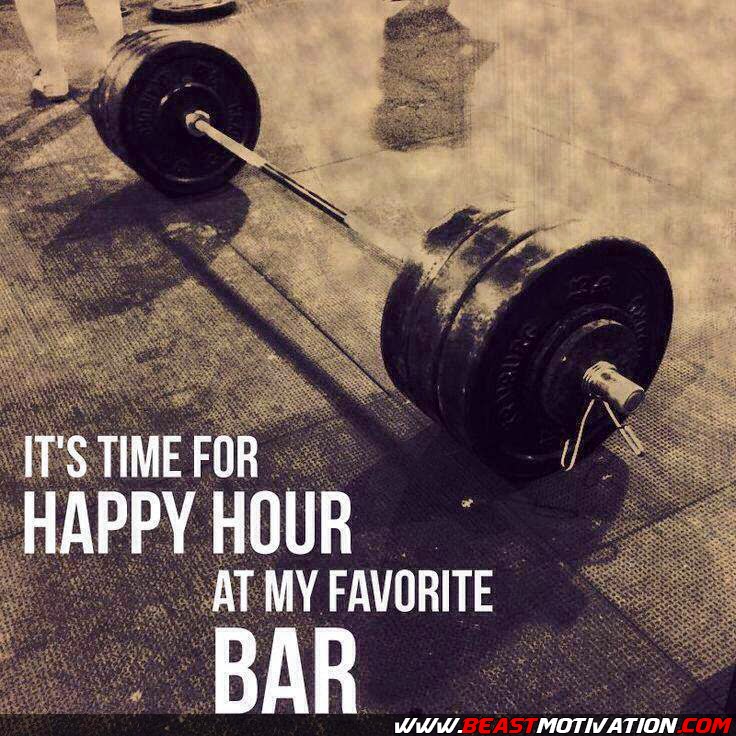 I thought I would provide another update for those of you who are following my Bodypump journey.

Since I was certified in June, I have been subbing Bodypump classes for other instructors at the gym where I was trained. I subbed a class yesterday, actually. I did a mix of 89 and 90 that I call "I Love Pain."  (You can read more about that mix here.)

And I got to team teach a launch for 90 with a coworker who helped me a lot during my certification process. Launching was really fun. I felt sort of like a rock star up at the front of the room next to her as she taught.  I felt kind of guilty because it was so easy.  Until it was my turn to teach, then I had to come back to earth and get to work for real!

I have been waiting to see if there would be an opportunity for me to get on the fall/winter schedule at the gym where I trained, but I knew it was not likely. They already have a full Bodypump program and staff in place (which is why I asked them if I could be trained there in the first place), so I am not surprised they don't have a ton of need for me this fall/winter.

However, their Saturday morning Bodypump class is on a rotation and instructors who want to teach on Saturday take turns.  I jumped on that.  And I got word today that I will be teaching some of these Saturday Bodypump classes on the fall/ winter schedule!

I was thrilled to write the words "Teaching Bodypump" on my calendar about half a dozen times. And those classes, though there are only handful, will be my classes.  So that feels nice, like another step in a forward direction.

I have also been calling, emailing, and visiting gyms in the area that have Bodypump to see if they need instructors.  But, so far, most of them are also fully scheduled and staffed. So it looks like I may need to go on their sub rotations, too, and then work my way into a class if/ when one comes open somewhere at a time when I can teach it.

The process of getting my own class or classes may take a while. I imagined it would, but now I begin to see it may take even longer than I imagined.  Somehow, though, I don't mind. I think I'm just going to keep working toward a class of my own, no matter how long it takes.

I have friends who sing and act.  I never understood what kept them going to one audition after another in hopes of getting a part, any part. Until now. Now that I have found my passion, I begin to understand theirs.  I don't mind that I am "lining up," so to speak, for the same jobs as tons of other talented, experienced people.  Do you know why I don't mind?  Because while I am in that line for the same jobs everyone else is in line for, I get to talk to other people who love what I love!  And that is so much fun!

Just yesterday, after a Bodypump class that I subbed for another instructor, I got to have a long, lively conversation with another Les Mills enthusiast. She has been teaching Combat and Bodyflow for a long time. (I think Bodyflow may be my next certification). And she just submitted her video for a Bodypump certification as well, so we had more than enough to talk about.

Talking to her was like taking a cool drink of water after being in the desert. I'm not going to lie. Sometimes I feel like I am on an island because I have all this enthusiasm about Les Mills group fitness programs and not very many people to share it with.

Don't get me wrong, I have close, supportive friends and they often listen to me go on and on about Bodypump or Les Mills, etc. because they love me and they let me talk about what I love.  But yesterday, it was really nice to talk to another Les Mills enthusiast.

I know it will take time to meet other instructors and then go on to build friendships with those instructors, but I am hopeful that that will happen.

Yes, it is also my goal to have Bodypump classes on a gym's schedule somewhere someday.

But now I begin to see that as badly as I want to teach Bodypump on a regular basis, I think I also want to build relationships with other Les Mills instructors/ enthusiasts. I think that is where the fitness magic really is.

It makes me think of one of my favorite C.S. Lewis quotes. He says,

“Friendship is born at that moment when one man (or woman in my case) says to another: "What! You too? I thought that no one but myself . . .”

That's how I felt yesterday when I was talking to that Combat and Flow and soon-to-be Pump instructor.  "What! You too?  I thought no one but myself...

And before I could even ask, she asked me, "Are you going to the Quaterly??!"

It was then that I knew I was not alone in this world.

Now I am beginning to think it's only a matter of time before I can go to coffee and discuss my first impressions of the next release with a real person.

So as I work toward the goal of a Bodypump class (or two or three) of my own, I also want to build relationships with Les Mills tribe members, too.

I am just thankful to be on this journey and "in line" with inspiring people who love what I love, too.