Skip to main content
Posted by Veronica Boulden on October 01, 2010
Dwayne had to go Canada for work, so I took the girls to visit their Aunt Michelle in New Jersey for a few days. We went to Adventure Aquarium, "the most touchable aquarium in the country." I think it must be true. I only took a fraction of the pictures I could have because my hands were too busy in the tanks the whole time! 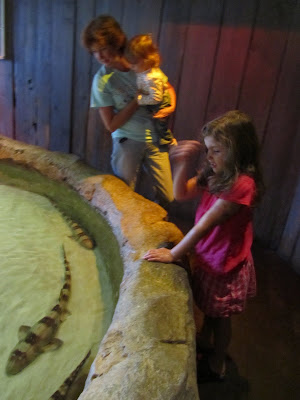 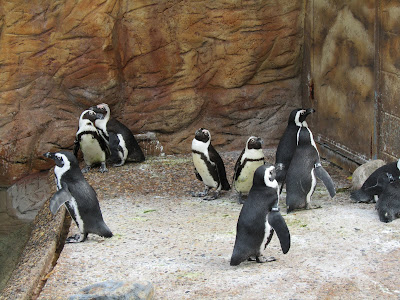 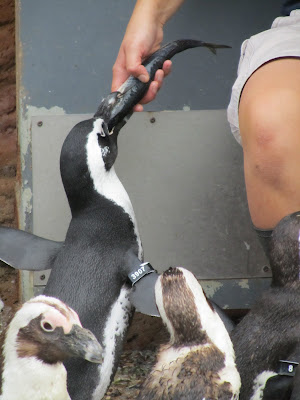 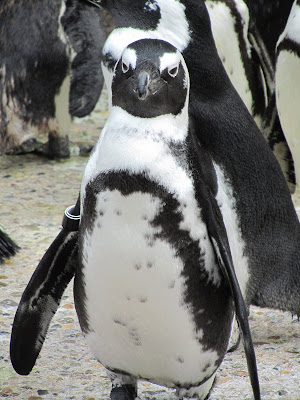 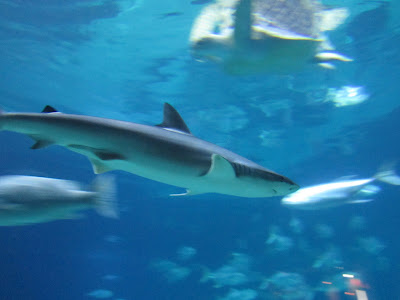 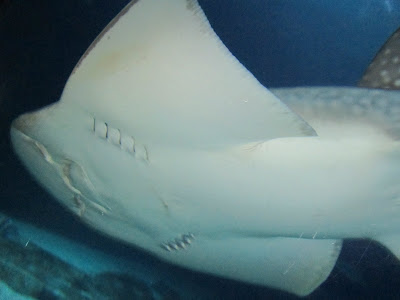 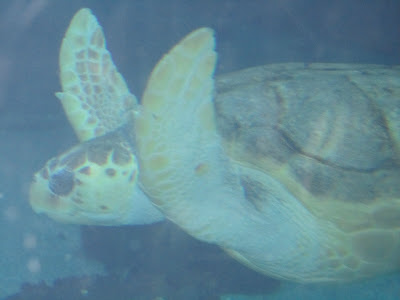 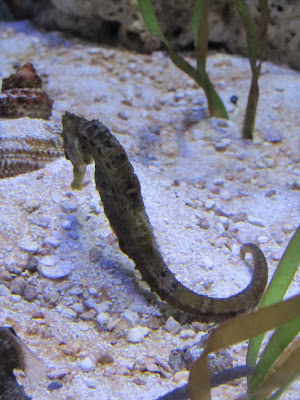 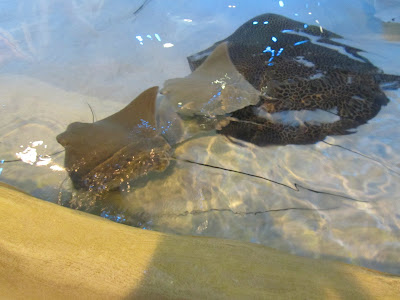 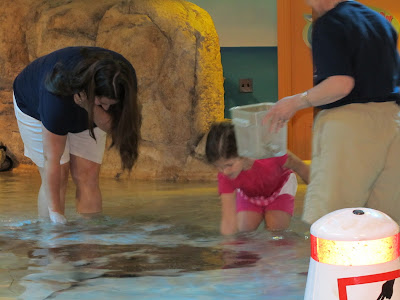 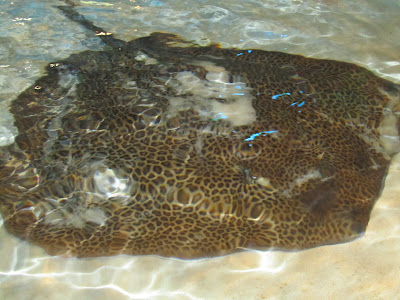 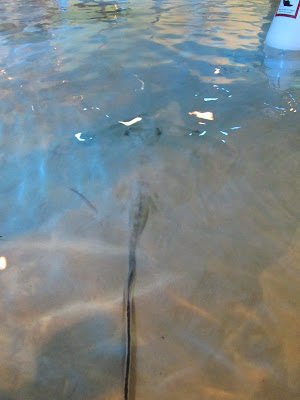 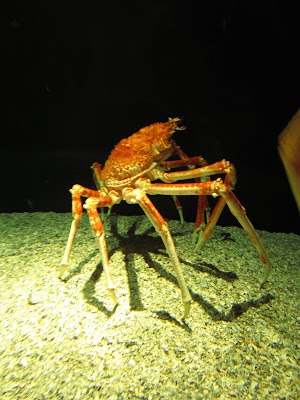 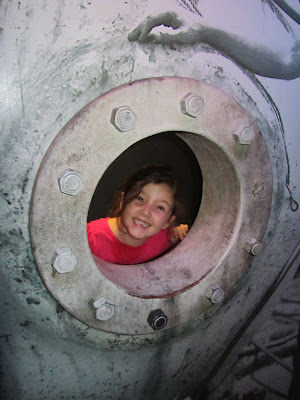 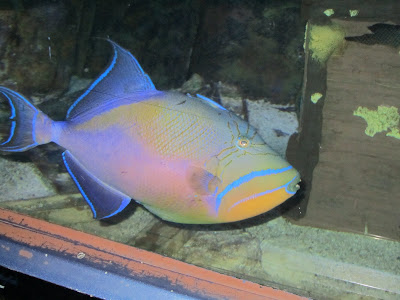 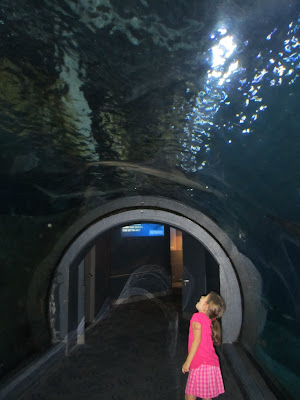 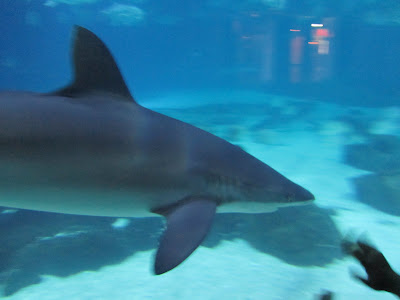 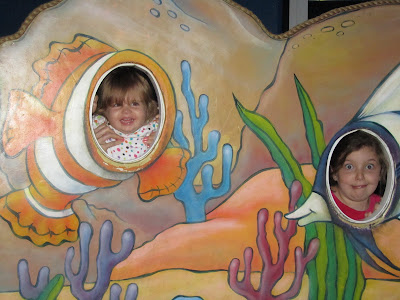 Sarah said…
You are a very brave woman Aunt V to ACTUALLY go into the pool with those rays. lol. I'd never do that!!! Looks like y'all had fun! Luv you!!!