Skip to main content
Posted by Veronica Boulden on November 05, 2011
We had heard people talking, but we weren't totally sure until we found the mayor's official announcement in the newspaper online: Waterbury has moved Halloween to tonight. (It was canceled on Oct. 31 due to the big snow storm that took out most of the city's power, including ours.) So I have been finishing the girl's costumes this morning. 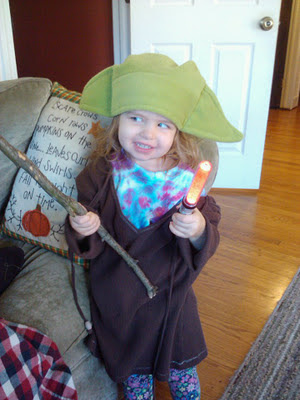 I was going to cut this old, brown shirt and sew it to make it into a genuine cape, but Dwayne talked me out of it. With a brown shirt and pants and boots, he's right when he says this will pass for Yoda's cape as it is. 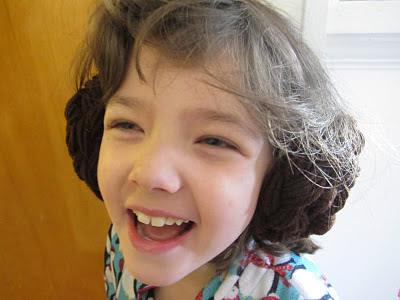 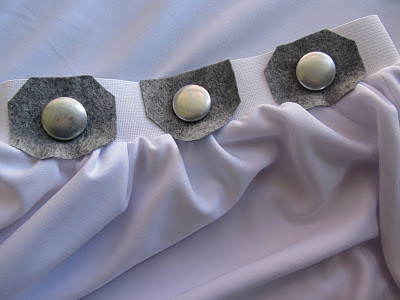 And instead of making a separate belt, we saved serious time and effort by attaching the silver-gray patches directly to the skirts elastic. And we did this in a matter of seconds with crazy glue. So the girls are ready for tonight, basically. I'll take more pictures when they are all dressed up and ready to go and if I can, I'll post them before we all go to bed.
Sewing