Skip to main content
Posted by Veronica Boulden on December 15, 2014 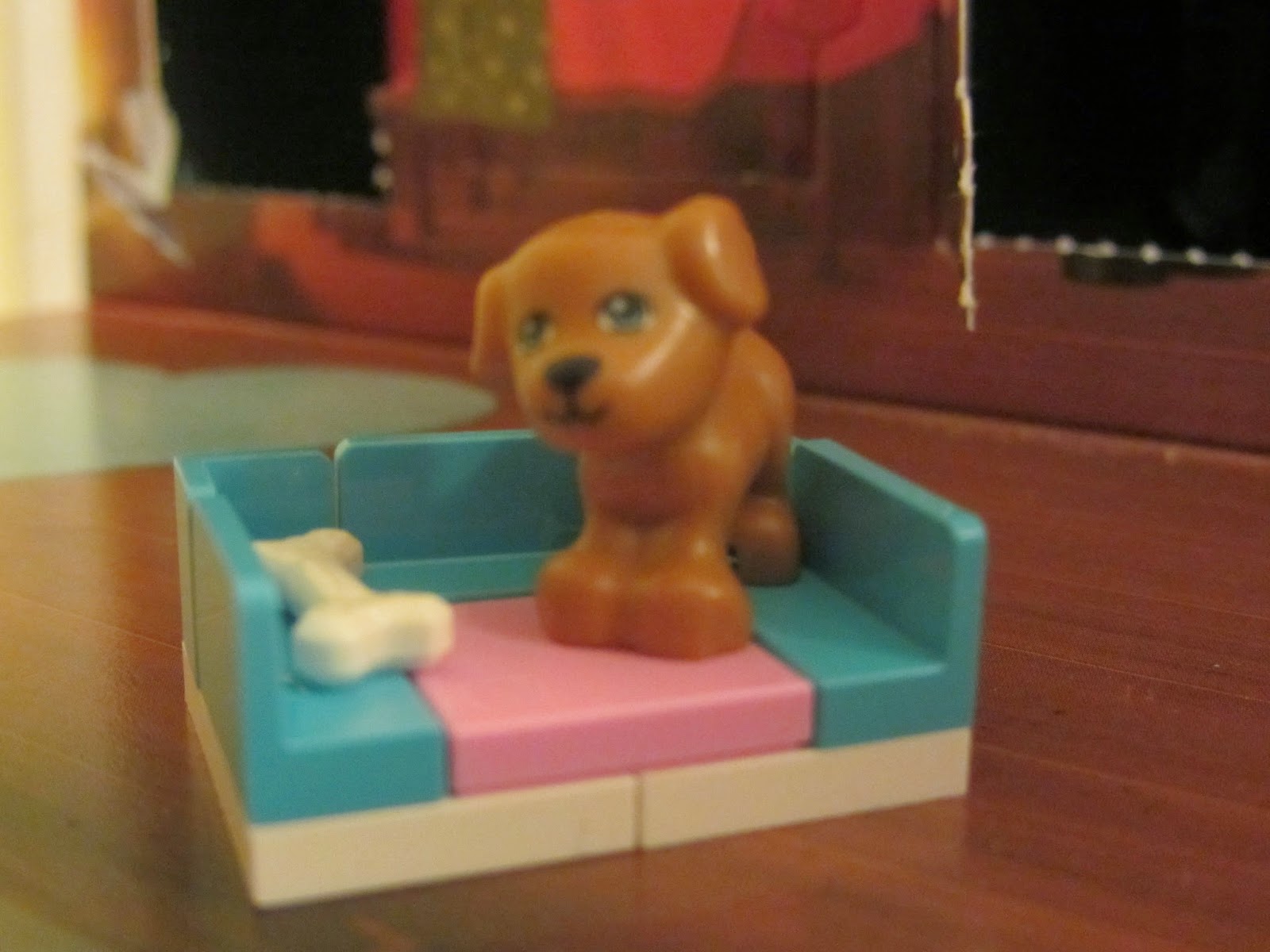 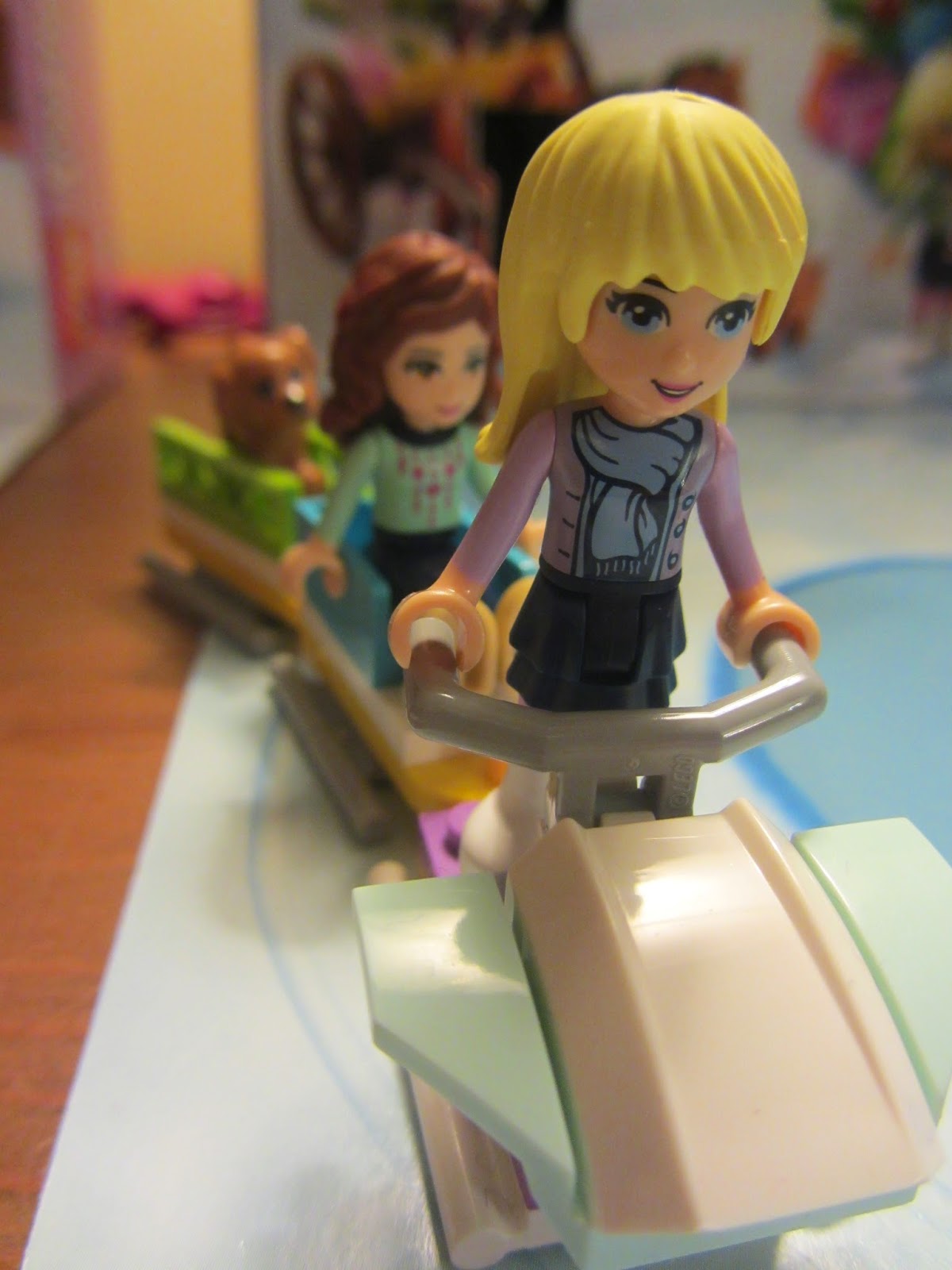 Buster's living large in his new home.  The girls even got him his own attachment so they could take him along on their ill-conceived sleigh/ snow mobile rides. Sherry and Carrie have gone Paleo.

Sherry thinks it helps her get in touch with her character Johnny Appleseed. "John would have hunted and gathered most of his food, you know."

Carrie's doing it because she's gotten into body-building. But the high protein diet is making her a little irritable. Everyone is just steering clear of her until her cheat days when she's civil again. 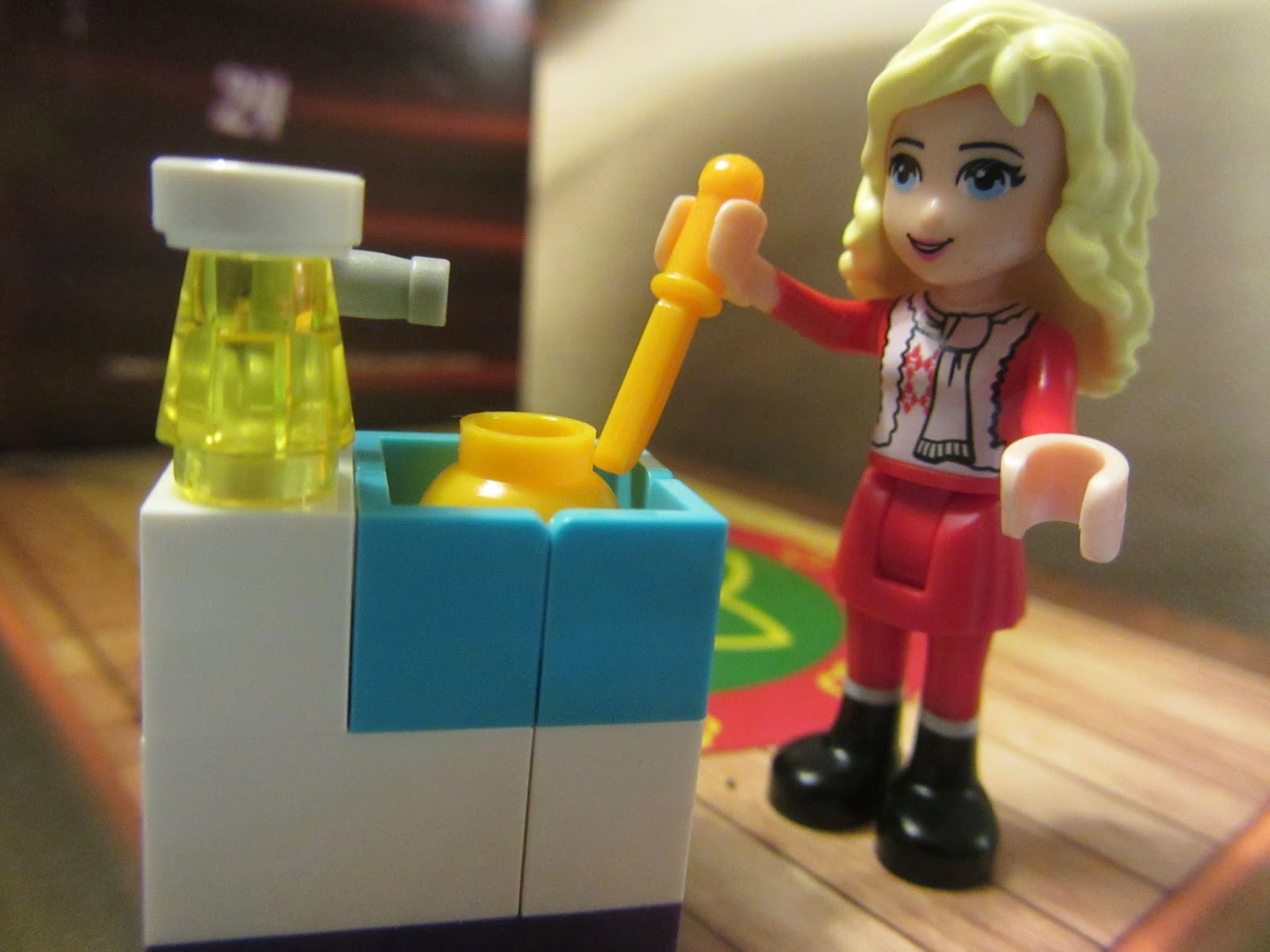 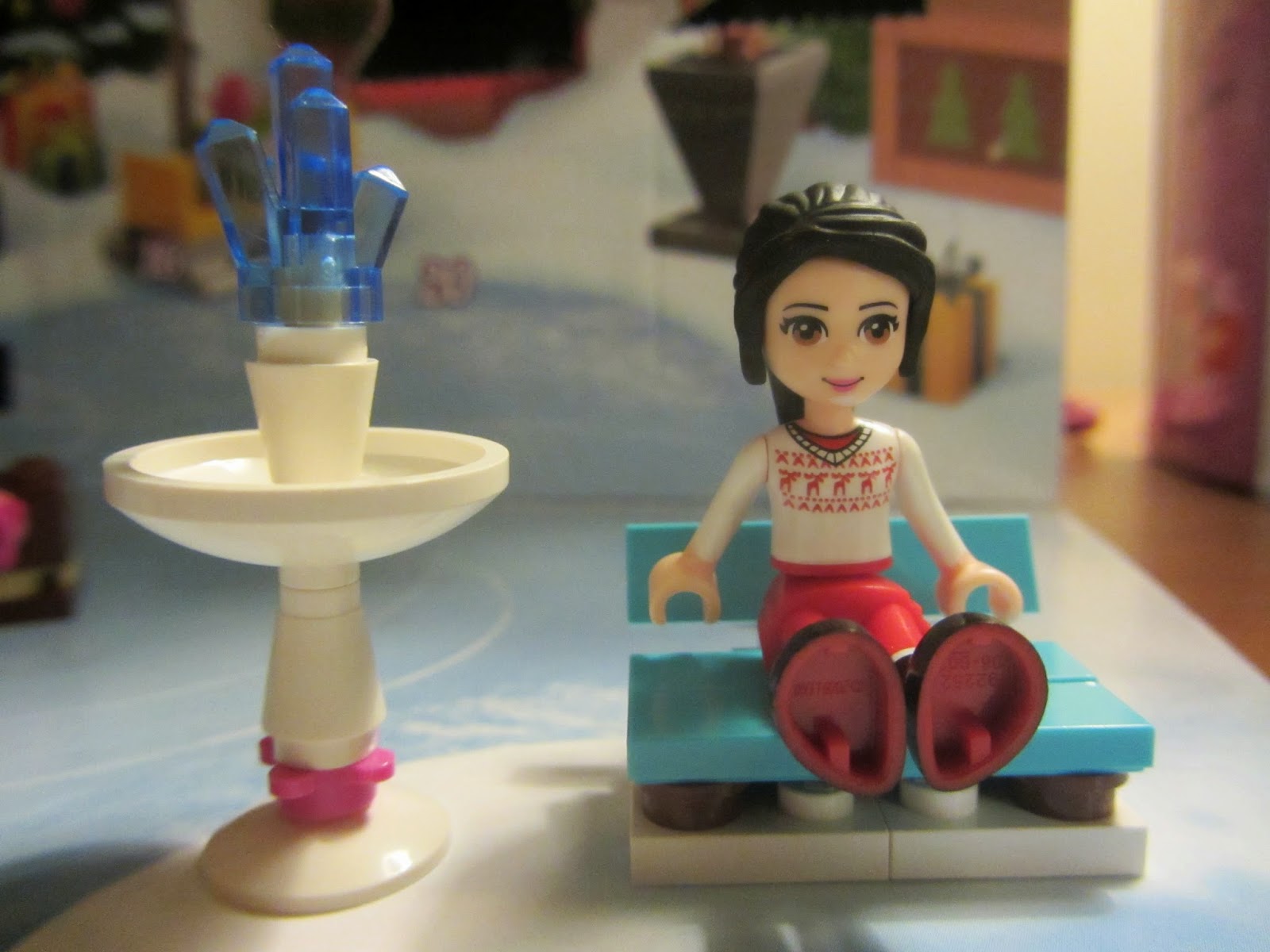 Josephina is resting her huge feet on a park bench next to a memorial fountain the city commissioned her to make.  But it's so cold in Buffalo, the fountain has already frozen over. That got Josephina thinking about doing ice sculptures. She's never tried those.