Skip to main content
Posted by Veronica Boulden on December 09, 2014 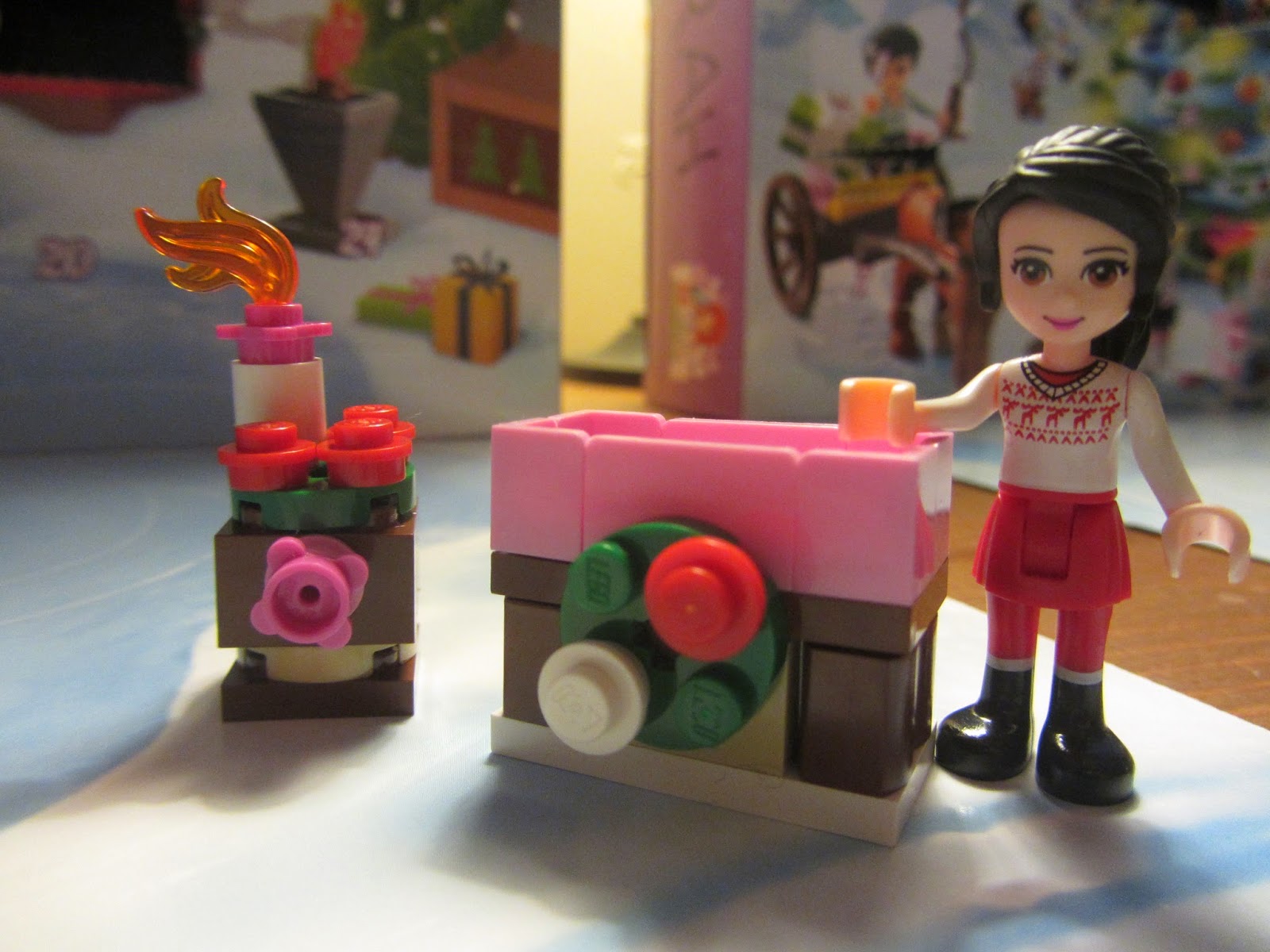 Josephina has been making custom altars, lamp stands, and tables for the churches in and around Buffalo.  All her creativity and skills come together to create these beautiful, yet functional pieces. Sometimes she will go to a church service and sit quietly, watching how individuals and the congregation as a whole put her pieces to work in their worship. She finds it deeply satisfying to help facilitate so much corporate and personal culture and faith.  When her pretentious, artsy friends criticized her for taking these jobs, she told them, "Orthodox is the new eccentric."  For that, she was unfriended on Facebook by a whole lot of them.  The struggle is real, you guys. 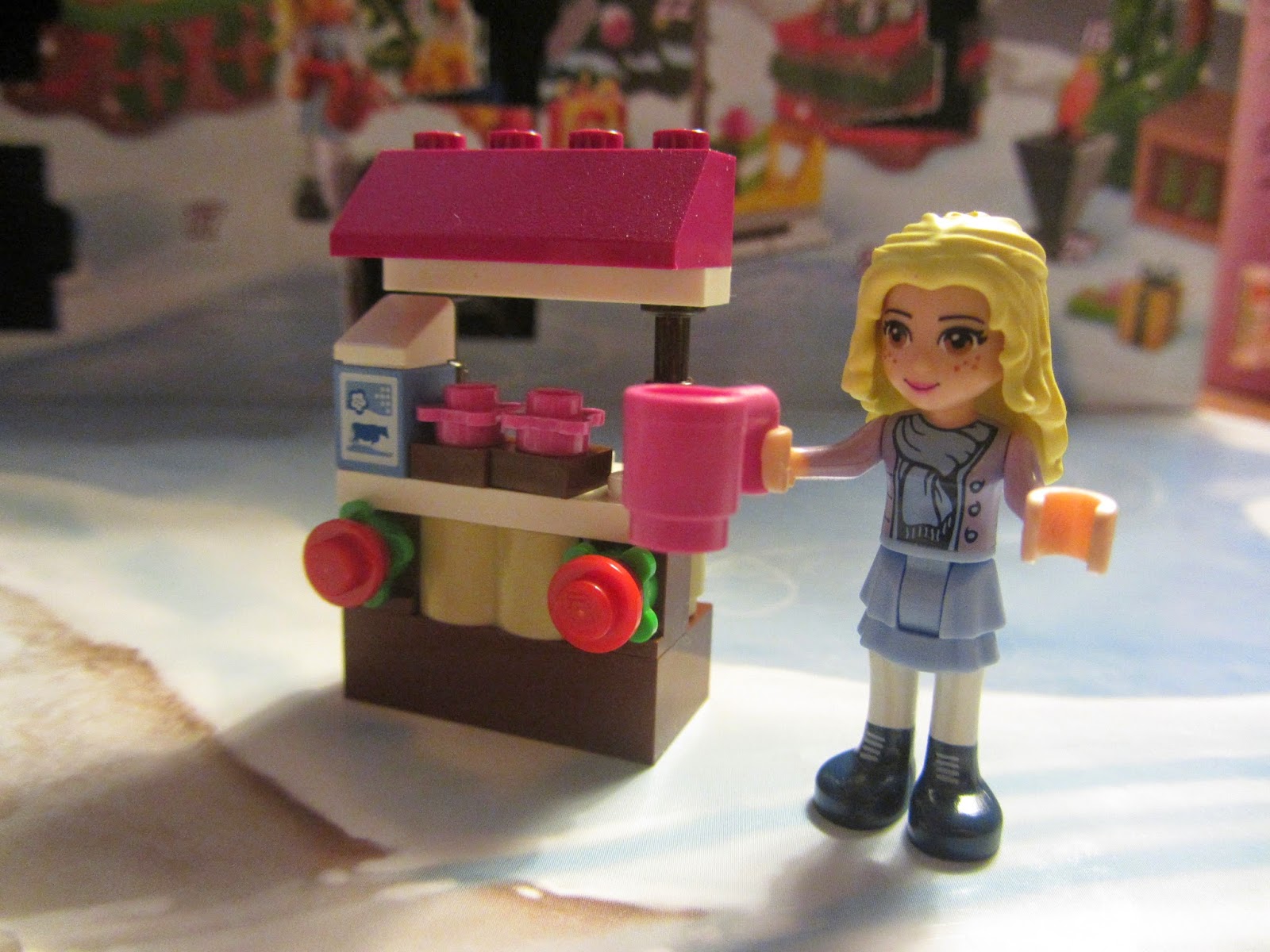 In addition to coffee and espresso, Zoe added frosted brownies and milk to her hot chocolate stand. Obviously, now she has the most popular after-dinner (and after-breakup) stop in town.  She always smiles and talks to the happy couples. But if she sees a girl that usually comes in with a guy come in alone in yoga pants, that's how she knows. "My job is so much more than selling coffee sometimes, " she says.  Zoe also finds her work deeply fulfilling.  And she dyed her again.  But Jo's none too happy about this as you might have guessed. She cherished being the only blond in their little group.