My Favorite Quote from "On The Incarnation" by Saint Anthanasius

Posted by Veronica Boulden on December 28, 2016 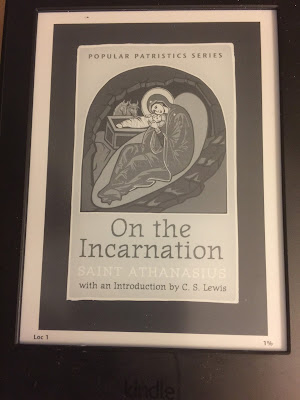 That's what happened with "On the Incarnation"  by Saint Anthanasius; A person I admire says she reads this with her family and friends out loud every year during Advent. So then I had to read it!

The language of the book is very complicated, so I will want to read it again and again in order to feel like I have an understanding of what all is being said.  But, one passage, in particular, made my spirit sore on my first reading and I wanted to share it here.

"For since human beings, having rejected the contemplation of God and as though sunk in an abyss and with their eyes held downwards, seeking God in creation [genesis] and things perceptible, setting up for themselves mortal humans and demons as gods, for this reason the lover of human beings, and the common Savior of all, takes to himself a body and dwells as human among humans 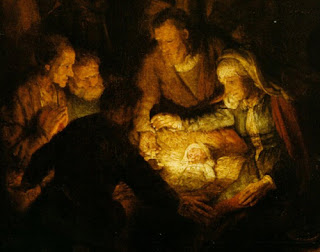 and draws to himself the perceptible senses of all humans beings, so that those who think that God is in things corporeal might, from what the Lord wrought through the actions of the body, know the truth and through him might consider the Father. 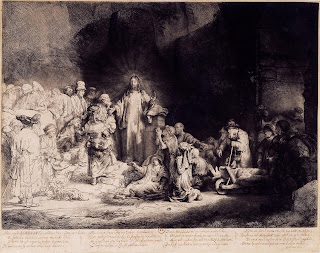 Being human and thinking all things in human terms, on whatever they cast their sense perception there they saw themselves being drawn and taught the truth from all sides:  for if they were struck by creation,

yet they saw it confessing Christ as Lord’ 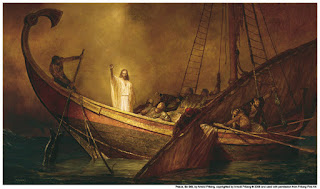 if their minds were predisposed towards human beings, such that they supposed them gods, 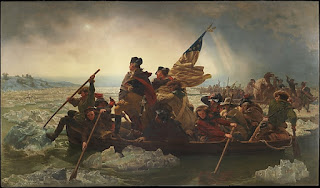 yet comparing the words of the Savior with theirs, the Savior alone among humans beings appeared the Son of god, for there were no such works among them as done by the God Word;

and if they were predisposed towards the demons, 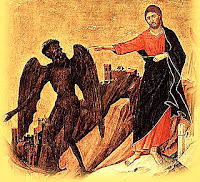 yet seeing them put to flight by the Lord, they knew that only he was the Word of God and that the demons were not gods; 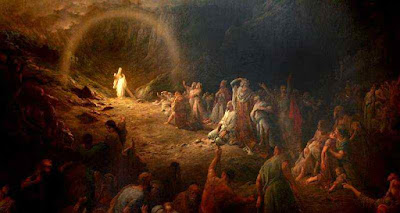 if their minds was then fixed even on the the dead, so as to worship heroes and those said by the poets to be gods,

yet seeing the resurrection of the Savior they confessed that the former were false and that only the Word of the Father was the true Lord, and the one reigning even over death. 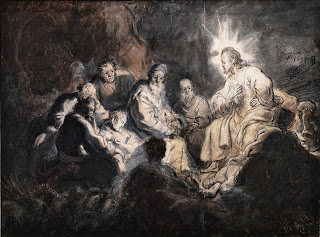 For this reason he was both born and appeared as a human being, and died and rose again, dulling and overshadowing by his own words those of all human beings who ever existed, so that form wherever humans beings were predisposed, from there the might raise them and teach them of his own true Father, just as he himself says, “I came to save and to find that which was lost.” (Lk 19:10) 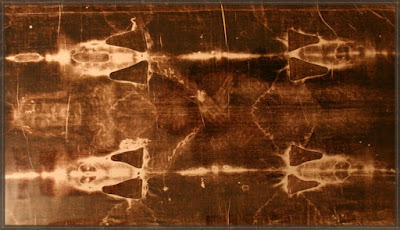 My heart just soared in worship to God for Christ while reading and seeing these words.

I thought next of the words of Tolkien when he says that in Christ, "Legend and History have met and fused." Indeed they have! It is His truth in a story that causes us to love stories. He is all in all.

And so as this Christmas season ends, this quote has helped me praise God with renewed understanding and vigor for all He has done for us in Immanuel.