Skip to main content
Posted by Veronica Boulden on December 22, 2010
When Dude-lady got back to her place, she kicked Dude-man and his friends out. She took a long, hot shower... Well, it was more like a long, lukewarm shower because the hot water wasn't working right. 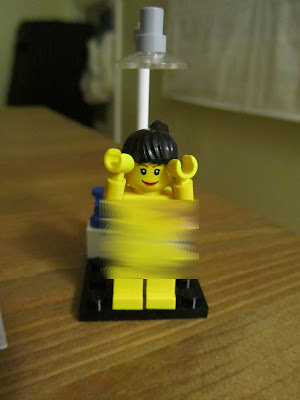 Then, she watched G.I. Jane and Fried Green Tomatoes before going to bed. 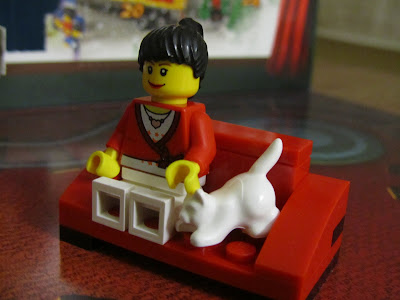 She called her landlord and left a voice mail about her hot water. So, later that week, Dude-lady came home on her lunch hour to find Guss, the maintence man (who also moonlights as Santa at the Super-Walmart during the holidays), in her bathroom. He said he had fixed her hot water, explained that it was just a broken faucet and that was fine... 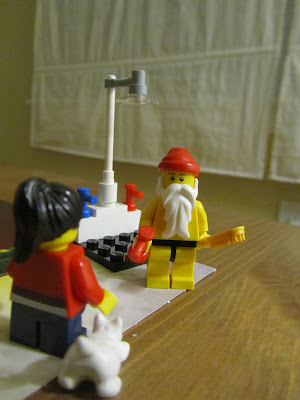 But why was Guss holding her back brush?
Lego Saga

Jenny said…
This is hysterical!