Skip to main content
Posted by Veronica Boulden on November 13, 2009 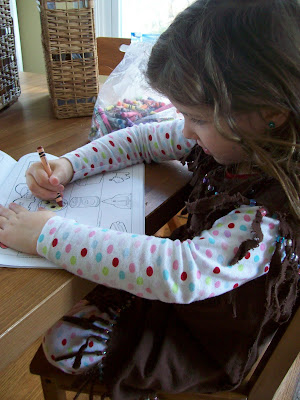 But, if you want to ignore established knowledge or manufacture artificial success apart from diligence just so your kids can feel good, that's where you lose me. You can't create another world, one where hard work doesn't matter or one where a successful person doesn't have to do something he doesn't want to do at least some of the time.

And, I know that a number of the founding fathers and leaders throughout history taught themselves to read... Blah, blah, blah. I've heard that argument in favor of unschooling so many times that I could puke. But, let us reason together. These men had to teach themselves to read because the adults who loved them didn't know how. I bet Fredrick Douglas' mom would think modern women are crazy (or worse) for withholding such precious knowledge from their children in favor of this new, unnatural, even unwholesome esteem of ignorance.

You can let your kids drop rocks in a pond all day, it won't make them the next Isaac Newton. Now, I agree that kids can't be the next Newton unless they are free to drops rocks in a pond. And, I home school so that my kids are free to explore, so they won't waste their precious lives in desks and all that. But, do my kids need to drop rocks in ponds all day, every day to be successful in science? Did Newton? I think he may even say, "Certainly not!" I bet he accomplished what he did through diligence and much of it, the old-fashioned, traditional sort.

Even common sense argues that kids will not learn to design video games by playing them all day, every day. Ask the current programmers. Did they get their dream jobs by playing the games or by doing the math? Maybe their answer will be "Both" or "Math," but it certainly won't be "Play" alone.
Homeschool