Skip to main content
Posted by Veronica Boulden on July 05, 2010 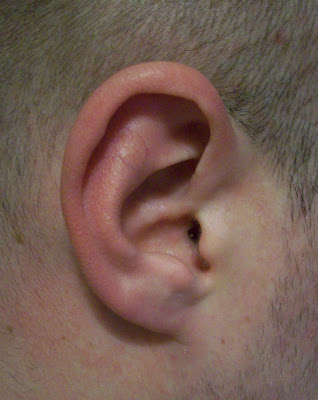 Overheard #8 - I call this one, "Him complaining about how many minutes she's wasting should be her first clue. His wanting to limit conversations with her to five minutes should be his."

I heard a late teen-early twenties guy talking to his buddy in Taco Bell.

He told his friend, "My girl's mad at me again."

"What for?" his friends asks.

"She wants to talk on the phone for hours. For real, man, she kept me on the phone last night for over an hour!"

"What does she talk about?!" his friend asks in disbelief.

"Everything! And, I told her, 'If we talk about everything tonight, we won't have anything to talk about the rest of the week."

"What did she say?" his friend asked.

"She doesn't get it, man. She says she wants to talk to me..." He said the word "talk" in a mocking tone, trying to imitate her voice. "But, I'm talking to her! And, I want to talk to her every night like I planned. I told her, like I've told her before, if we talk for five minutes, we can talk every night instead of just one long conversation... I can't do this every single night. This is killing my minutes!"