Skip to main content
Posted by Veronica Boulden on December 16, 2010
Dude-lady's cat got out. She was hysterical. She called Dude-man for help, but he was in no condition to be supportive. He was still sleeping off the previous night's X-box marathon. When Dude-lady found her cat, it was in the arms of her new neighbor, Guy. 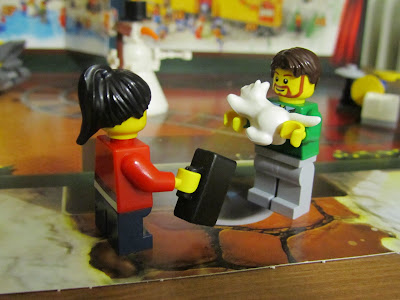 Guy explained how he had heard the cat mewing in distress, put down his brief case to investigate, followed the sounds around the apartment building up to the third floor where he was able to coax the cat down from a ledge. Dude-lady said she had found a briefcase on the sidewalk while she was frantically searching for her cat. She thought she'd try and return it to it's owner. It was Guy's briefcase. Needless to say, Guy and Dude-lady shared a moment over this happen-stance. 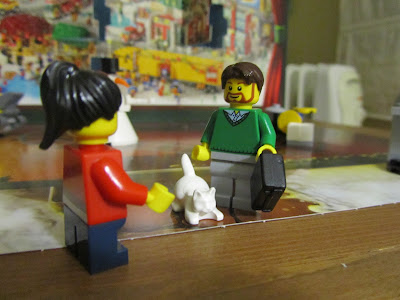 When Dude-lady was getting more acquainted with Guy, she asked, "What do you do?" He said, "I'm in finance." Dude-lady told him she kept the books for local veterinary clinics. That lead to a long and enthusiastic discussion about compound interest. 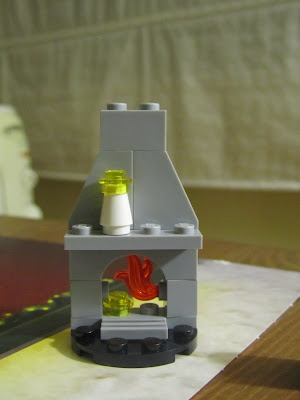 Guy invited Dude-lady to a fire-lit dinner. She hesitated to go, but felt obligated since he'd been so great about the cat. When she mentioned how nice the fire was in order to make small talk, he explained that he only burns wood he chops himself. "I don't have time to get to the gym with the hours I keep at the office, so chopping keeps me in shape." 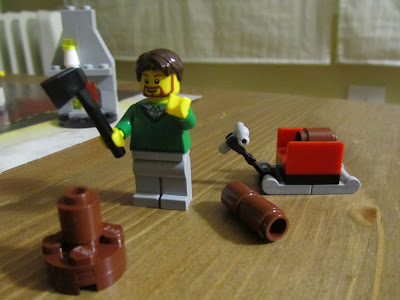 Dude-lady almost laughed out loud. She thought he was just trying to impress her. She asked where all this wood was that he supposedly chopped? She'd only seen a small pile on his porch. He explained that he donates at least six cords to the local orphanage every winter. There was an awkward moment of silence because Dude-lady was speechless. She had grown up in foster care and she was uncomfortable with the feelings Guy was provoking inside her. She said, "I have to go" and left in a hurry. When she got back to her apartment, she'd realized that in her panic, she'd left the door unlocked because Dude-man was there, playing X-box with his friends and drinking all her soda because he was out of Mountain Dew at his place.