Skip to main content
Posted by Veronica Boulden on June 25, 2011
I took Norah to see an adaptation of The Jungle Book at Library Park in downtown Waterbury. 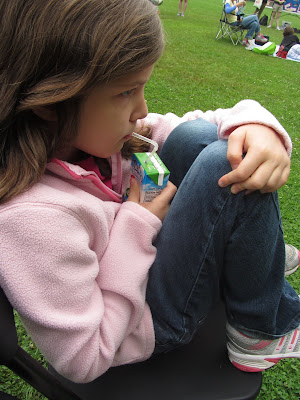 This was her first live play and she was a little embarrassed when the actors came toward her in character, but she settled into it all after several minutes. 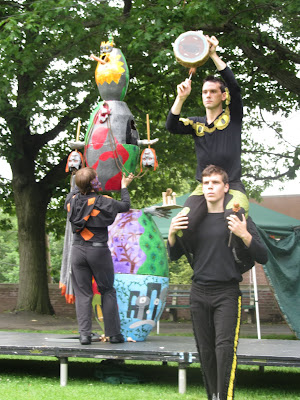 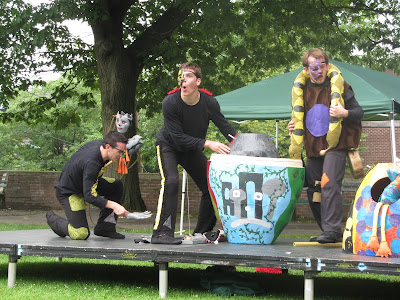 She posed for a picture with the cast afterward. 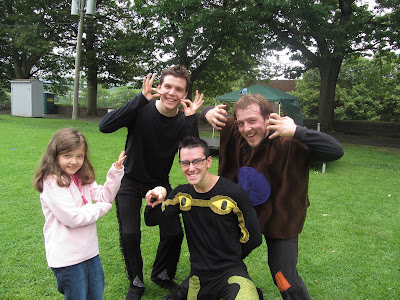 On the way to the Jeep she said, "They were really good, really confident. I mean, they just kept going and going and they didn't have to say, 'Um.' even once!" and she also said, "I really liked it. I think I'd like to see it again."