Skip to main content
Posted by Veronica Boulden on March 01, 2011

My six year old daughter didn't go to school today, but she:

Slept late. It was a peaceful, foggy, rainy morning.

Let her baby sister crawl into bed with her, snuggle, giggle and play for almost half an hour.

Had a homemade breakfast of hot, old-fashioned oatmeal and a cold clementine.

Painted a platter of salt dough she mixed, shaped and baked the day before. 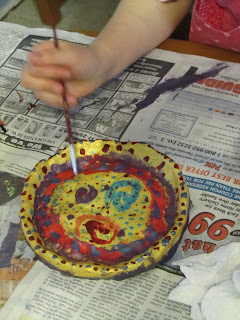 Discovered that if she mixes red and blue she gets purple.

Cleaned up after herself. 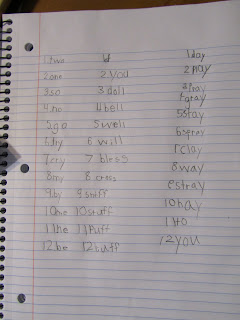 Read silently for over an hour on the couch while her sister took an early nap. The house was totally quiet except for the rain hitting the roof.

The books I saw her reading were,

Aladdin and Other Tales from the Arabian Nights

There were other books that I didn't see.

Poured her own cranberry juice and drank it.

Took this math test and did pretty well. 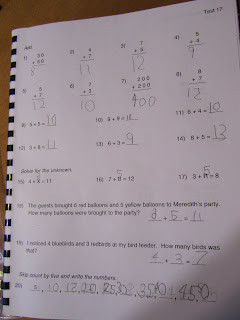 Cleared off the table and wiped it off after lunch.

Cleaned off her little sister's hands and face after lunch and then helped her down out of the high chair with more kisses and giggles.

Helped me fold and put away clean clothes.

...And that's just what she did by 1pm.
Homeschool