Skip to main content
Posted by Veronica Boulden on June 18, 2009
After dinner some nights, we have been going downstairs to listen to Charlotte's Web on audio CD. I happened to find it at the library. It's good timing considering the spiders we have in our backyard.

The version we have is read by the author, EB White, so you can tell that it sounds just as he meant it to. We were hooked from the first line: "Where's Papa going with that ax?" said Fern to her mother as they were setting the table for breakfast. 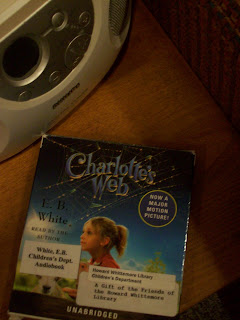 Norah sometimes sprawls out on the couch to listen. 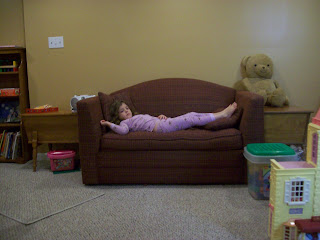 Or sometimes she will ask to rock in my chair. 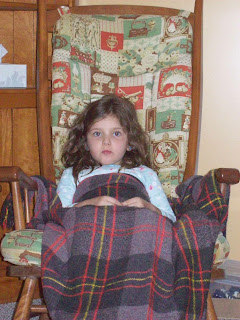 It's actually really hard to get a picture of her without her finger in her nose while we are doing this. I guess it is something about listening to stories out loud. She stares into space and I think her fingers just need something to do. 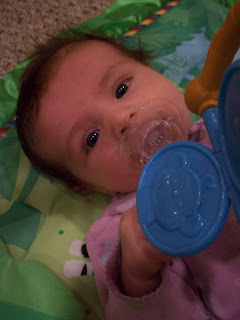 Avril plays on the floor... 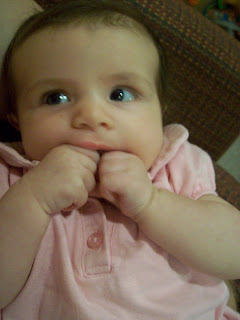 ...or Dwayne and I will pass her back and forth while she sucks on her fists.

As we listen, we all smile and snicker a lot. I knew I'd like this story, since I have seen both versions in film. But, as it usually goes, the book is so much better.